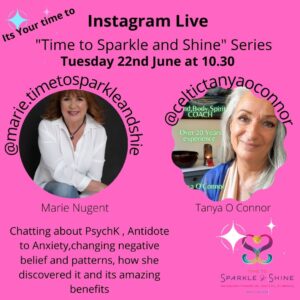 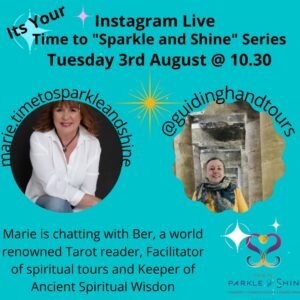 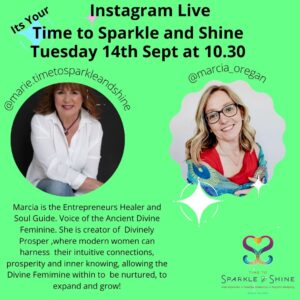 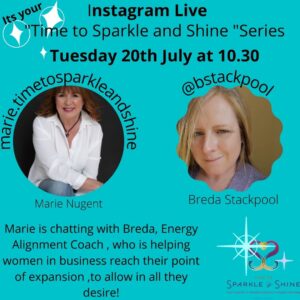 When I changed my world and discovered that lost connection within me, I also was rediscovering what it was to be a woman. I have played many roles in my life daughter, sister, wife, mother. For many years because of my husband’s work I was the primary care giver for the family, but when we decided to separate I went into a role that many women out there will recognise both mother and father. As the male energy tends to be to take charge energy that is the one that took charge. I do realise that I was compensating for there being no father figure around,  that they children would not miss out. I discovered it is very easy for fathers to take a step back ,that the onus in now on mothers to earn a living as well as stepping into the role of single parent in other words doing it all.
It is impossible to be play the role of both parents  long term nor is it healthy. In our separation I discovered that it is different having a spouse working away than being separated. Totally different when your energy and lives are separated. It is like losing part of yourself or rediscovering the part of you that you had given away to your partner is being returned and not recognising it.
Definitely after having done the NLP it certainly helped with forgiveness, moving on, loving yourself. I had said to my x husband that he should make decision on what made him truly happy. We could rediscover who we were as a couple or discover who we were separately. I could say that from a position where I had discovered who I was and did not need another person to make me complete. I was blessed with the time I was given to do that and it stood me in good stead in heading forward in my life where my happiness was not tied to another.
When I recognised that I was over compensating by being mother and father I learned to take a step back. I was still there to support my children not to make their decisions for them.
I found it a huge challenge by the way to take a step back and allow your children to lead their own lives without forcing them to make decisions. I felt that if they were to have the ability to bounce back that they should have a hand in making their own decisions and be responsible for their own lives.
Part of the reason why children don’t know what they want in life is that they have a lot of their decisions made for them. They have never learned who they are and it is the reason that they are struggling now so much in the world.
Adapting to change is challenging, being a Mum and finding yourself after a separation is huge.


Your  instincts as a mother is to protect your young at your own expense. I wish I could say that I got it straight away I didn’t , it took time for me to give myself permission and I probably did not totally until the last years when I moved to the country and all the children were either working or in college. Then I gave myself permission to live the life I  felt I was destined to lead , one that has held you in its energy, while you went through the experiences and got you back on track and help keep you there!
There is a time for everything and all experiences add to the rich tapestry that is your life! Do not begrudge yours they make you the powerful person you are!

This site uses Akismet to reduce spam. Learn how your comment data is processed. 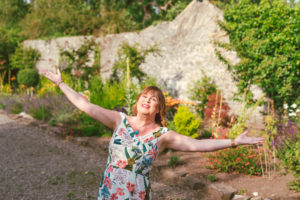